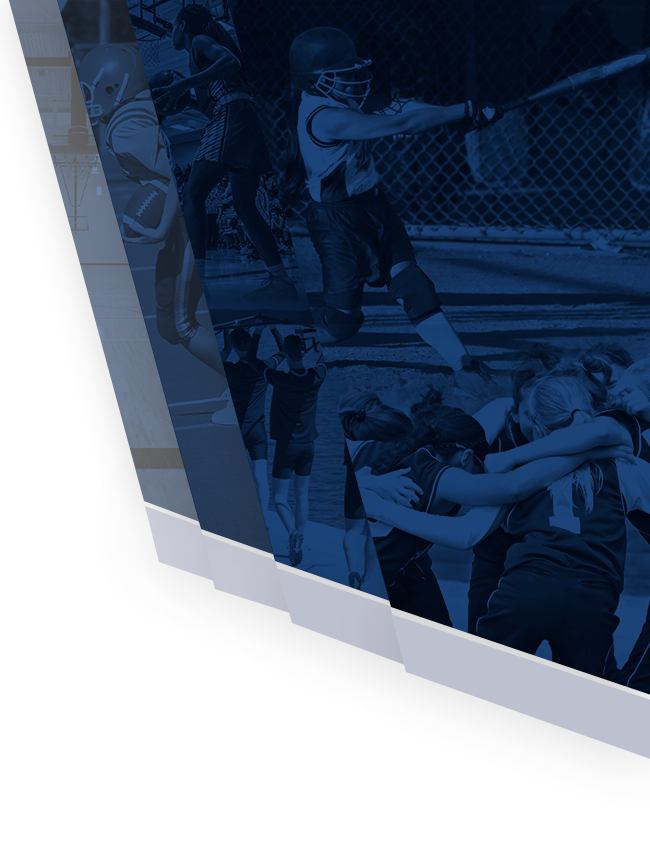 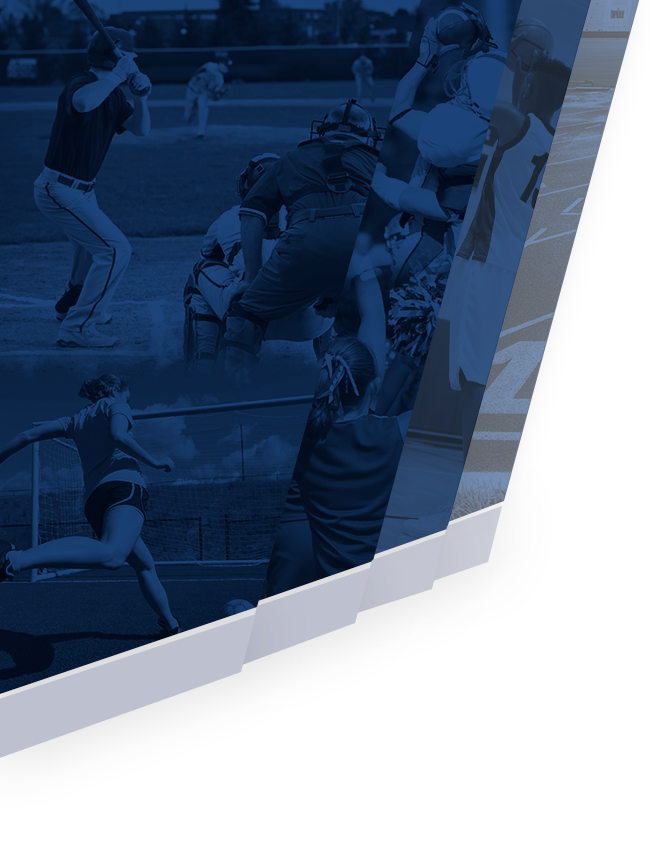 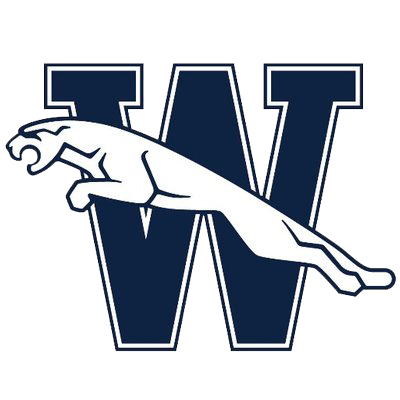 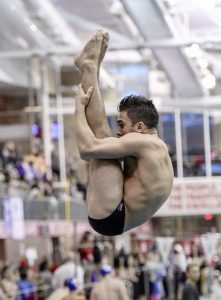 CANTON — Both the girls and boys Division II state diving championships went down to the wire and featured impressive performances from area competitors at C.T. Branin Natatorium on Wednesday.

It was the second consecutive year that Boyle and Skilken, both seniors, competed for the top spot; Skilken was runner-up last year. This was sophomore Morgan’s first plunge into state championship waters.

Morgan’s top dive came in the seventh round when she scored 50.70 on a forward, 2½-somersault pike. It was her most challenging attempt, with a 2.6 degree of difficulty. That dive helped vault her into the lead after the semifinal round, with an edge of 2.30 points over Boyle.

“I was kind of worried about that dive, but I ended up getting really good height on it,” Morgan said. “I felt like I did pretty well.”

Skilken didn’t need directions to the medals podium. She finished her career with two second-place finishes, a third and a fourth. Her final dive of the meet scored 50.4, on a reverse, 1-somersault, 2½-twist free. It has a 2.8 degree of difficulty.

Before each attempt, Skilken has the same routine. She turns her back to the pool, spends a few moments in thought, and then when she hears the splash of the previous diver she turns and takes her place on the board.

“I just try to zone everything out,” Skilken said. “During warm-ups, I like talking to people and watching everybody dive, but in the meet I just want to focus on my dives and the corrections I have to make.”

Even though she trailed heading into the finals, Boyle knew the points were there for her to make up. Her dives had degrees of difficulty of 2.3, 2.2 and 2.5, respectively. She kicked off the round with a 48.30 on a back, 1½-somersault pike.

“I knew after my first dive went well, I would be in a good position,” Boyle said. “My last two dives are really solid — that’s why I put them there — and I knew if I did them the way I normally do, I’d win.”

The boys event came down to the final dive, and Cincinnati Wyoming’s Ilya Gerasimchuk edged Spencer Bystrom of Beachwood 452.90-451.20. Right before the final round, Gerasimchuk and Bystrom spoke briefly.

“We were just talking about what dive we had next, if we were ready — he said ‘Nope,’ and I said ‘Me neither,’ ” Gerasimchuk said.

Bystrom completed his final dive first, scoring a 40.70 and immediately after him, Gerasimchuk carded a 44.85 to claim the title.

“I felt it was an OK dive; I wasn’t sure how good it was until I saw the scores, Gerasimchuk said.

As juniors last year, Gerasimchuk was second and Bystrom was third in the state.

Meanwhile, sophomore twin brothers from Wellington found their way to the medal stand. George Callanan finished fourth and Taso Callanan was seventh. Taso’s appearance at the tournament was expected — he also finished seventh last year. George’s could be labeled as unexpected, as he took up the sport competitively only five months ago. 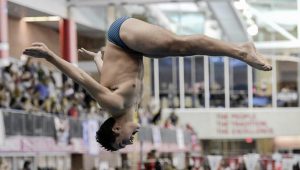 “I was a gymnast two years ago and had knee surgery last year, and after that I decided to switch over to diving,” George said. “Now I’m my starting full force into club diving.”

With the top three finishers (Drew Albecht from Aurora finished third) graduating, the field is open for a Callanan — or two — to challenge for top honors.

Taso, who still competes in gymnastics, was happiest with one dive in particular.

“My back, 1½ (somersault) I did well because I landed vertically,” Taso said. “I usually smack my stomach or my back.”

No Events This Week

Events are added by athletic staff.
View All Events